Please Pay Attention to What Really Matters: Wake Up, USA!

There are several huge, almost overwhelming problems facing us today: the Covid-19 pandemic; the economic downturn; climate change; the effects of shifting international power, especially with the decline of the US as a world power and the corresponding rise of China; the increasing dominance and rent-seeking behaviour of many big businesses; social fragmentation; and concerns over the loss of privacy as digital technologies impact on our lives. One of the many puzzles in life is why some things seem to be cyclical.  Despite apparently disappearing forever into the wilderness they return, only to disappear again, and so the cycle continues time after time. Such regular returns can be good, of course.  The continuing reappearance of writers who make a real contribution to our lives through fact or fiction is reassuring.  As I am editing these thoughts today, one name, that of Martin Luther King Jr, keeps coming back … 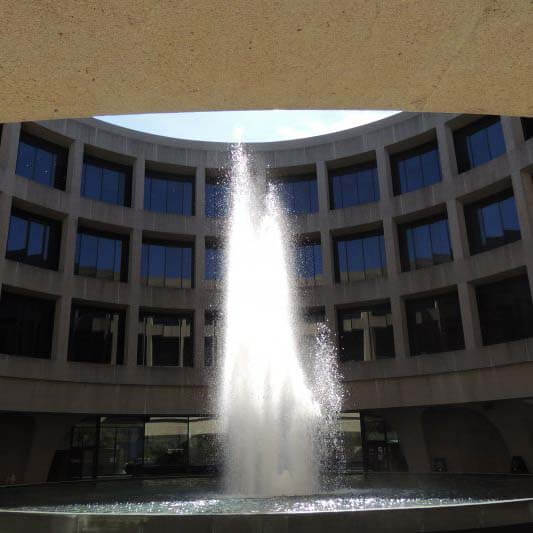 Several years ago, major companies started to change their approach to employment.  For much of the 20th Century, the model had been ‘employment for life’.  If you joined as a white-collar worker, you could expect to have a career in the company, hopefully moving up at least some levels, and, eventually, retiring with a good pension.  If you were a blue-collar worker, the concept of a ‘career’ made less sense, but, as long as you worked hard, you certainly could expect to have a job for life. There are some areas of our lives where we find it difficult to separate the ideal based on theory from the reality found in practice.  We have an image of the way things could be, and then assume that the world around conforms to that set of ideas.  Alas, practice often turns to be very different from the way we though things might be. 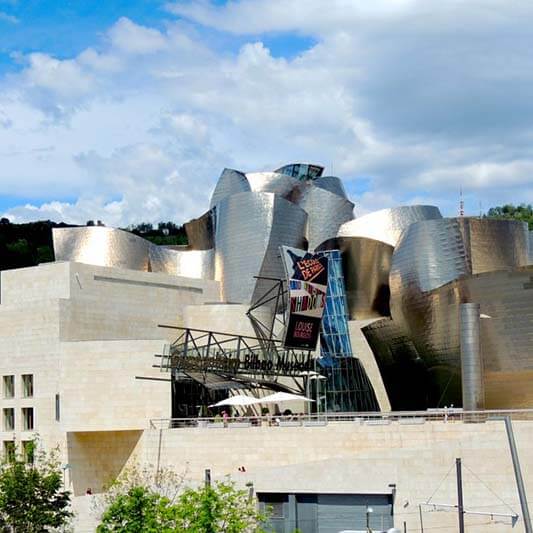 Can They Be Moral

Recently a friend of mine asked “How can you be moral, and be a Republican?”  He is a very thoughtful and well-read person, and yet he said it with such vehemence that I realised that it was clearly a comment based on deep feelings.  As a result that phrase has lingered in my mind for weeks, making me question what is meant by such an easily used term as ‘moral’. One of the foundational elements of the libertarian approach concerns choice, having the freedom to choose what you want. These choices are to be made in the free and open market. Indeed, libertarians argue we should seek to maximise what is in the marketplace in order to ensure that we are allowed to choose what we want in almost every aspect of our lives … 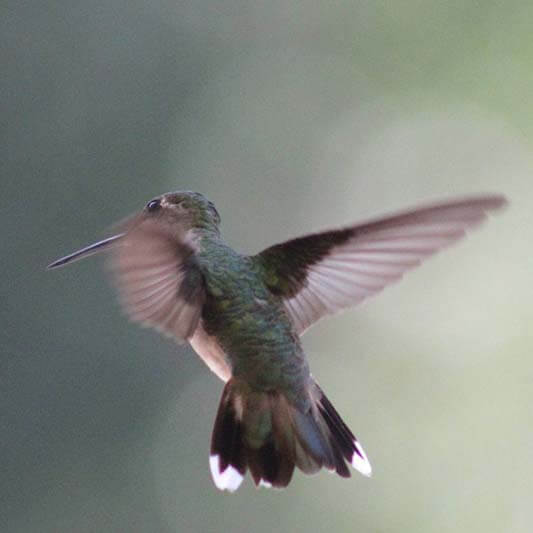 Who’s Out Of Step

We all know the story.  A mother is looking fondly on as her son marches past with the members of his scouting group. “Look”, she says, “everyone is out of step except my Johnny!”  The problem with the story is that sometimes you feel like the one who is out of step!  A few months ago, I felt a bit like that when several people said to me “guns don’t kill people, people kill people”. 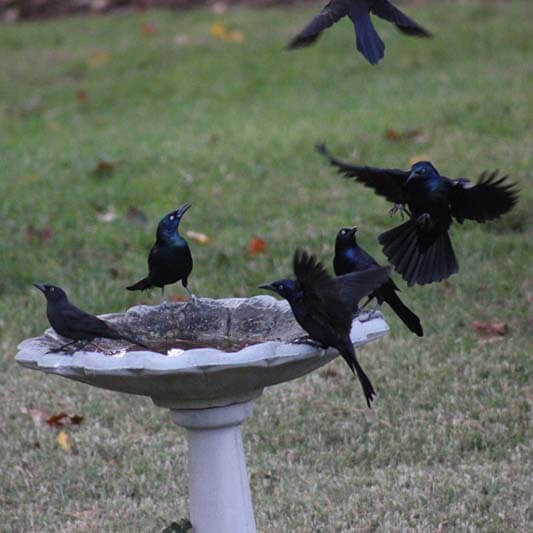